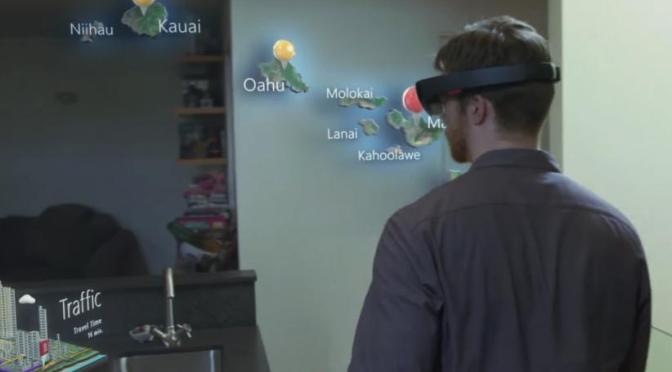 We’ve compiled Andreessen Horowitz’s predictions for the 16 startup themes that will be big this year.

« Computer enthusiasts and science fiction writers have dreamed about VR for decades. But earlier attempts to develop it, especially in the 1990s, were disappointing. It turns out the technology wasn’t ready yet. What’s happening now — because of Moore’s Law, and also the rapid improvement of processors, screens, and accelerometers, driven by the smartphone boom — is that VR is finally ready to go mainstream, » Chris Dixon, a general partner… 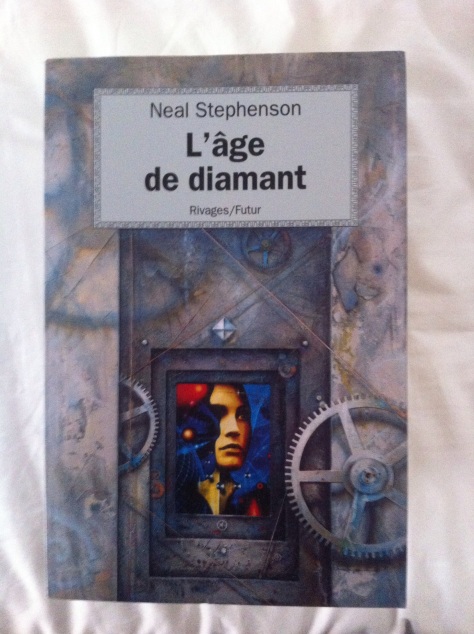 “There is nothing more human than the will to survive.”

The writer of 28 Days Later, Sunshine and Dredd makes his directing debut with this Science fiction thriller Ex_Machina (pronounced mack-in-ah).

I’ll start out by saying that this film is not an action film. If you were expecting something in the ilk of Terminator or I.Robot, you may be slightly disappointed. If anything, this film has a more psychological thriller feel to it. So, I can imagine this film may not be for everyone and that’s fine. But if you like a film that questions the very idea of the human psyche and becomes deeply… 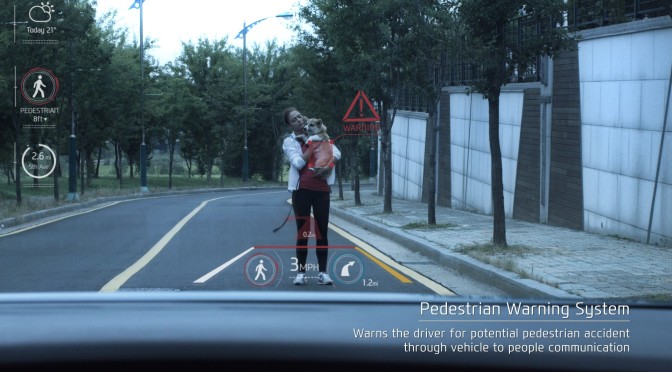 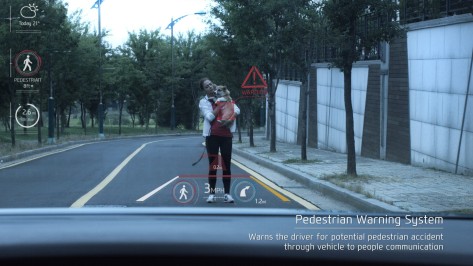 Cars are running out of screens. The dashboard is a jumble of numbers, icons, indicator lights, and gauges. In some vehicles, the display built into the center console is bigger than our televisions in certain rooms at home. But drivers’ and passengers’ appetite for more information isn’t subsiding, so the dashboard and entertainment console are about to get a companion: the windshield.

At the Detroit auto show, which runs until Jan. 25, you’ll find demonstrations of cars with built-in projectors displaying speed, range, turn-by-turn directions, and other crucial data along the bottom of the windshield. Head-up displays—developed to keep fighter pilots’ eyes on the sky rather than on the instruments in the cockpit—have existed in some form for cars since at least the 1980s, but they’ve mostly functioned as a novelty for high-end clientele. In the past year, however, HUD technology has made its way into some Mazdas and Priuses as a way to manage information overload for everyday drivers.

Dear Dan,
A new Android app called Burn Money lets users pick an animated replica of a bill from $1 to $100, pay for it with real money, then flick an animated lighter and watch the bill burn to electronic ashes. Users later receive a certificate they can post on their social media pages. And that’s it.

What do you think?

Curious. Maybe people are using this app as a signaling device. Signaling is a way to communicate to ourselves and anyone watching who we are—and, often, who we want to be. For example, we can signal prosperity with the homes we buy, we can signal stylishness with the clothes we wear, and we can signal environmental concern with the hybrids we drive.

Similarly, letting people know you’ve been burning money (both virtual and real) could be an attempt to signal wealth—as if people are saying, both to themselves and to anyone watching, “Look at me: If I can burn money, doesn’t that show how wealthy and comfortable I am?”