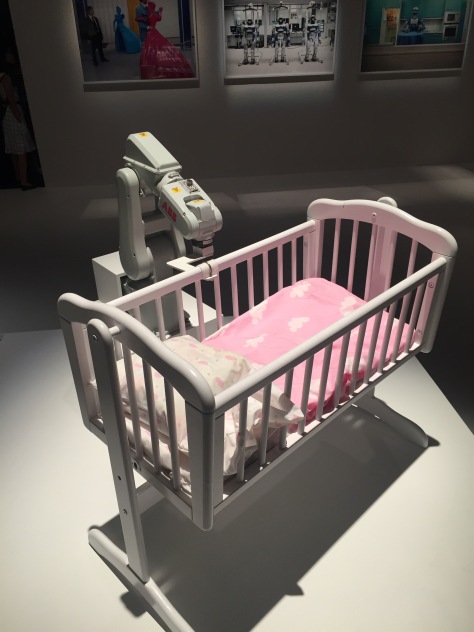 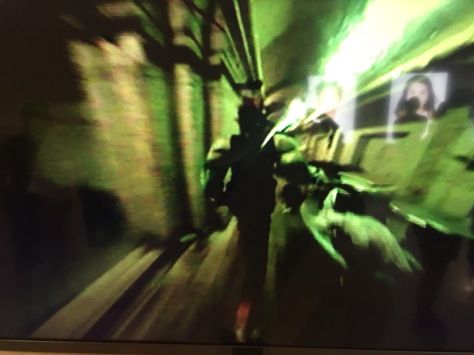 Nvidia’s chips turned out to be especially efficient for training the neural networks used in a technique called deep learning that has recently made software much smarter and caused tech giants and investors to pile money into machine-learning research. This week the company announced a new chip designed specifically for the task (see “A $2 Billion Chip to Accelerate Artificial Intelligence”). Huang spoke with Will Knight, MIT Technology Review’s senior editor for AI and robotics, at the company’s annual technology conference in San Jose this week.

Jen-Hsun Huang, CEO of the chipmaker Nvidia : We’re trying to build a better plane rather than figure out how a bird works. Some people describe it as neurons, but the analogy to the brain is very loose. To us it’s a whole bunch of mathematics that extracts the important features out of images or voice or sensor action. Any analogy to a brain is not necessarily that important

via The Man Selling Shovels in the Machine-Learning Gold Rush 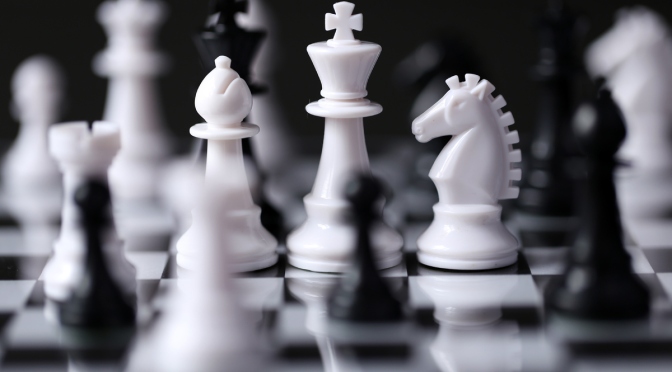 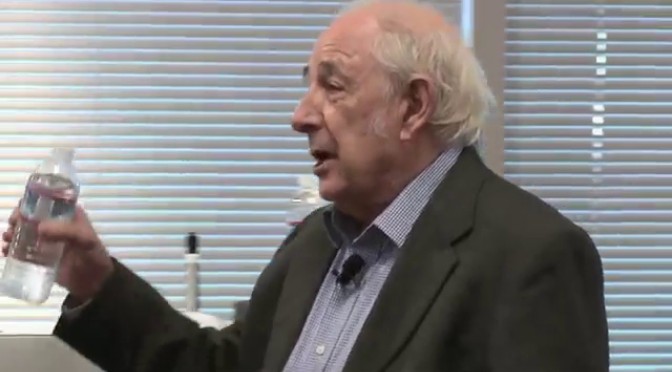 Why are you worried about the rise of artificial intelligence?

The real risk with AI isn’t malice but competence. A superintelligent AI will be extremely good at accomplishing its goals, and if those goals aren’t aligned with ours, we’re in trouble.

You’re probably not an evil ant-hater who steps on ants out of malice, but if you’re in charge of a hydroelectric green energy project and there’s an anthill in the region to be flooded, too bad for the ants. Let’s not place humanity in the position of those ants.

Would an AI have these basic drives, and if not, would it be a threat to humankind?

An AI that has been designed rather than evolved can in principle have any drives or goals. However, as emphasized by Steve Omohundro [a computer scientist and expert on machine learning], an extremely intelligent future AI will probably develop a drive to survive and acquire more resources as a step toward accomplishing whatever goal it has, because surviving and having more resources will increase its chances of accomplishing that other goal. This can cause problems for humans whose resources get taken away. 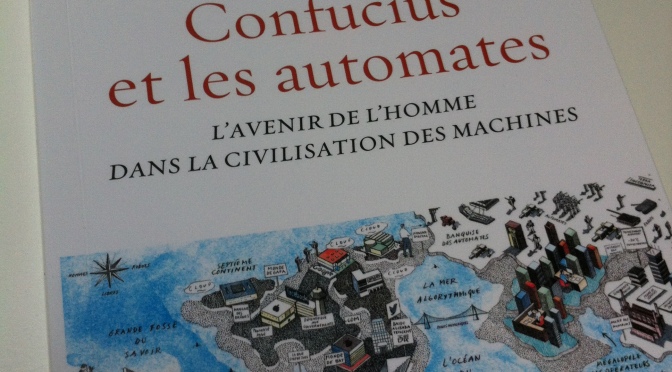 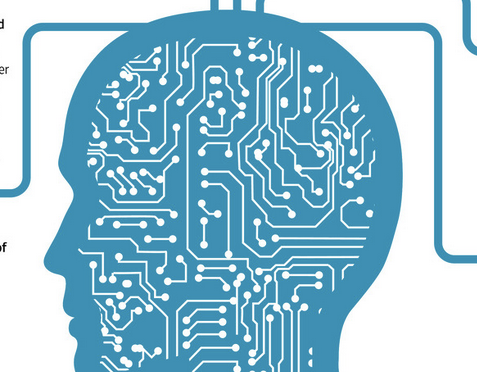 When the University of Washington’s computer-science department wanted to poach artificial-intelligence expert Carlos Guestrin from Carnegie Mellon, it turned to Amazon.com Inc.
The Seattle-based tech giant ponied up $2 million to fund two professorships: one for Mr. Guestrin, and another for his wife, who also works in the field. To seal the deal, Amazon Chief Executive Jeff Bezos met the academic during a campus visit.

“[Mr. Bezos] is a very smart guy. He has a crazy laugh,” said Mr. Guestrin, now UW’s Amazon Professor of Machine Learning. “We got quickly into technical things: What was I working on in large-scale machine learning? How could I impact Amazon? What could this mean for the business of data?”

via Artificial-Intelligence Experts Are in High Demand – WSJ.